Parenting with Confidence in a Technolescent World: Part 3 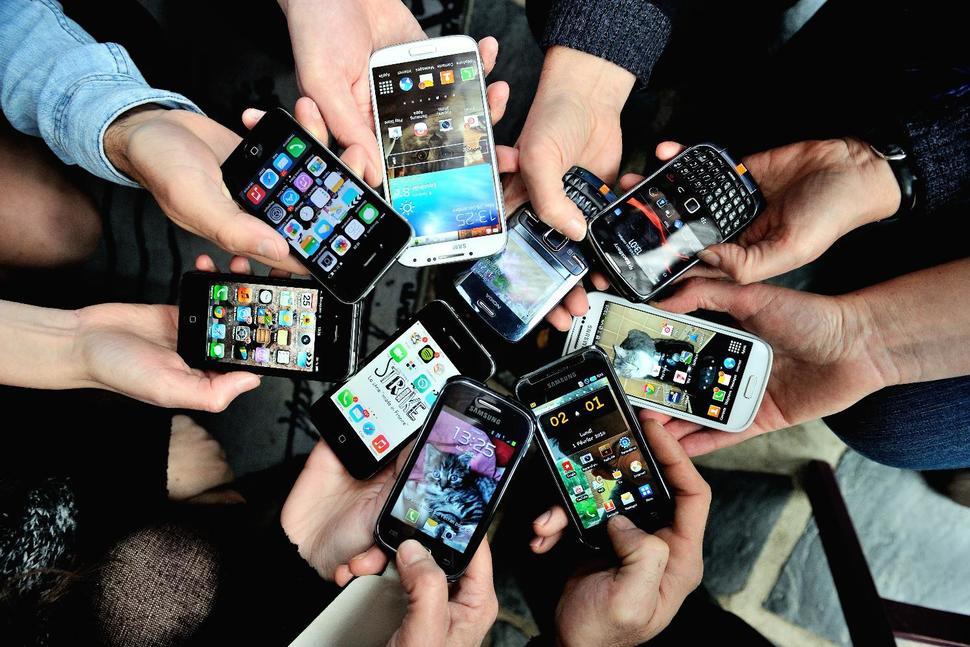 Now that we have covered some overall dynamics and guidelines regarding parenting your teens in relation to their digital world, let’s take a quick look at some of the major players in the social media app world today:

As of today, Snapchat  is king of social media for teens.  Not only does it provide them with one digital tool that combines the best of pretty much all the others, but it is also built around a platform of sharing in the present moment without leaving a history.  For the majority of teens today, Snapchat is their primary means of communicating with the friends that really matter to them.  And, of course, this one is inherently difficult for parents to “check up on” when concerns arise.  That doesn’t mean we should automatically keep our teens away from it.  It just means we must be very proactive and intentional about preparing them and processing with them to ensure they conduct themselves well within this medium.

Remember that the main reason most teens and young adults are on Facebook  is because it is currently still the largest and most mainstream social media.  This isn’t their primary social media world at all, but serves two functions for them.  First and foremost, it provides them an account which is used for other apps/sites they actually want to use.  Let’s face it…you’ve got to have a Facebook account (or so it seems, anyway).  Secondly, it can serve as a nice pleasant cover for their social media presence for parents who don’t know how important it is to look deeper.

Think of Instagram  as the primary substitute for Facebook in youth culture today.  It is built around sharing pictures about your life experiences in a large broadcast format where folks “follow” other folks in a way that can lean toward one-way mass communication or more toward interactive dynamics, depending on the personalities involved.  This is currently a huge platform among teens, and one in which it is relatively non-invasive for parents to see what kids are sharing.  Just as is often the case with Facebook and Twitter, Instagram users tend to be driven by an insatiable quest for more “likes.”

One of the newer apps making a big splash in the technolescent scene is Houseparty.  It is a group chat app that allows nine individuals to share a live video chat with one another, with each member in their own little box on the screen.  (Picture the intro to the old Brady Bunch TV show where everyone is looking around them at the others in their little boxes.)  For many teens, this is a fun way to talk to one another and enjoy some group interaction with good friends.  It is critical to discuss privacy settings and how to handle various situations immediately that could arise on this app, as it involves live video feeds.  Talking via video with friends can provide more substance to their relationships than relying on text-based communication.  But wild things can happen and never be unseen on live video applications, as well.

As one older adolescent female once explained to me, “Facebook makes you hate people you know.  Tumblr  makes you love people you don’t know.”  The best way I can explain this site is to imagine the 10 most clever/witty/entertaining/crude people you have seen on Facebook, and imagine a whole social network designed to help people share those people’s stuff with one another.  It doesn’t seem to be geared as much toward sharing your own experiences as toward passing on stuff you have discovered that you believe other people would also like to discover.  This one also tends to be heavier on sharing video content than some of the others.  It can also have elements of blogging.  It is an interesting mishmash that has a somewhat smaller group of very loyal users.  This one is riddled with porn, as well. 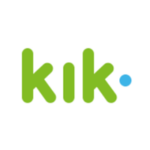 WhatsApp, Kik, Line, and other similar apps are all expanded texting apps built around user accounts, rather than phone numbers.  They are most popular among gamers looking for more effective and enhanced ways to communicate beyond what is provided within their game of choice and among people looking for free international communication with family, friends, etc.  While they typically offer more options along the lines of “stickers” and such, they are essentially glorified texting apps.

Whisper  is probably the most inherently creepy app of the bunch!  Its users are anonymous, and they are invited to share confessions (yes, use your imagination) with… whoever is listening.  And then users are invited to comment about those confessions.  Seriously, this one is yuck!  Just… don’t.

Okay, so imagine a much younger, sexier version of a “traditional” dating site that leaves it to users whether they want to seek relationships or simply hookups.  Welcome to tinder!  The format of simply swiping one way or another on profiles makes it very easy to use and, therefore, super appealing to those looking for… a way to look for sexy folks.  This one should be totally off-limits for younger teens, and still not a good idea for older teens.  Young adults may really be able to find a meaningful relationship here, but the focus tends to be on a fairly shallow sexual level, and it is another major pedophile/trafficking risk site for teens.

Ask.fm  is a curious site that invites users to anonymously ask questions and post comments to a named person’s account.  Why kids want to subject themselves to a dynamic that is so ripe with cyberbullying is a mystery.  It isn’t nearly as popular as many others on this list, but can be a darker place for some teens who are already in a dark place.

If you don’t know what YouTube  is, or what it’s about, please see me about setting up some face to face professional parent coaching sessions.  What I will say is it is important to stay aware of your teen’s current (which may change more than once a month) favorite YouTubers.  And if you are feeling overwhelmed at this point, just take a moment to enjoy how funny it sounds to say “YouTubers.”

And in addition to all all these apps specifically designed for various modes of communication, it is also critical to remember that many of the games our kids are playing on their phones and other devices have social networking features built right in.  For example, many of the popular  team/clan/etc. games have dedicated chat rooms for the team, but also include “global chat” that is open to any and all users.  I can tell you from experience with a few of these games… global chat is a SEWER!  And sadly, it often appears much of the worst chatter is from kids trying to seem grown up as they sink down toward a lowest common denominator.

“WHEW!  That’s a lot to process!  Help!”  Remember, the more you intentionally and effectively teach your kids how to cultivate good hearts as you seek the Spirit of God together, the more you will see His good fruit being produced in their lives and the more capable they will be to handle the nuances, pitfalls, and predators in the rapidly expanding world of digital social media.  The three most important ingredients in effective parenting of technolescents are 1. a close, genuine, honest, humble relationship with God, 2. a close, genuine, honest, humble relationship with each of your kids, and 3. a willingness to continue putting in the time and effort to stay reasonably educated on what’s developing in the digital social media world.

www.apple.com/icloud/family-sharing/  This link will explain how to set up and navigate the family sharing and control options for all Apple devices used by your family members.

cpyu.org (Center for Parent/Youth Understanding)  This is a terrific resource for accessing tons of information and guidance about current youth culture from a Christian foundation.

digitalkidsinitiative.com  This wealth of resources provided by CPYU is all specifically geared toward issues of “technolescence,” as I have termed it.

chapclark.com  This guy is about as expert as it gets in understanding the issues of today’s teens, and he offers very solid guidance to parents from a Christian perspective.