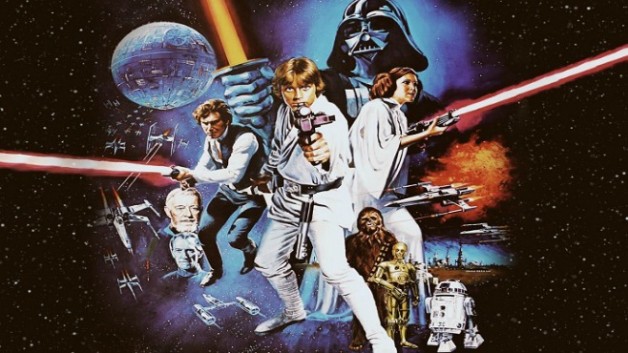 Something got me thinking this week about the experiences throughout my childhood and beyond that are so valuable to me, and that my son is likely not going to have in the treasure chest of his life.  Some are beyond my ability to influence for him, while others can happen, if I am willing to do what it takes.  Below are a few that come to my mind.  What comes to your mind?  What are the treasures I WILL help to pack in his life chest along the way?  What about you and your kids?