Five Reasons You Should Be Concerned About Teens Vaping 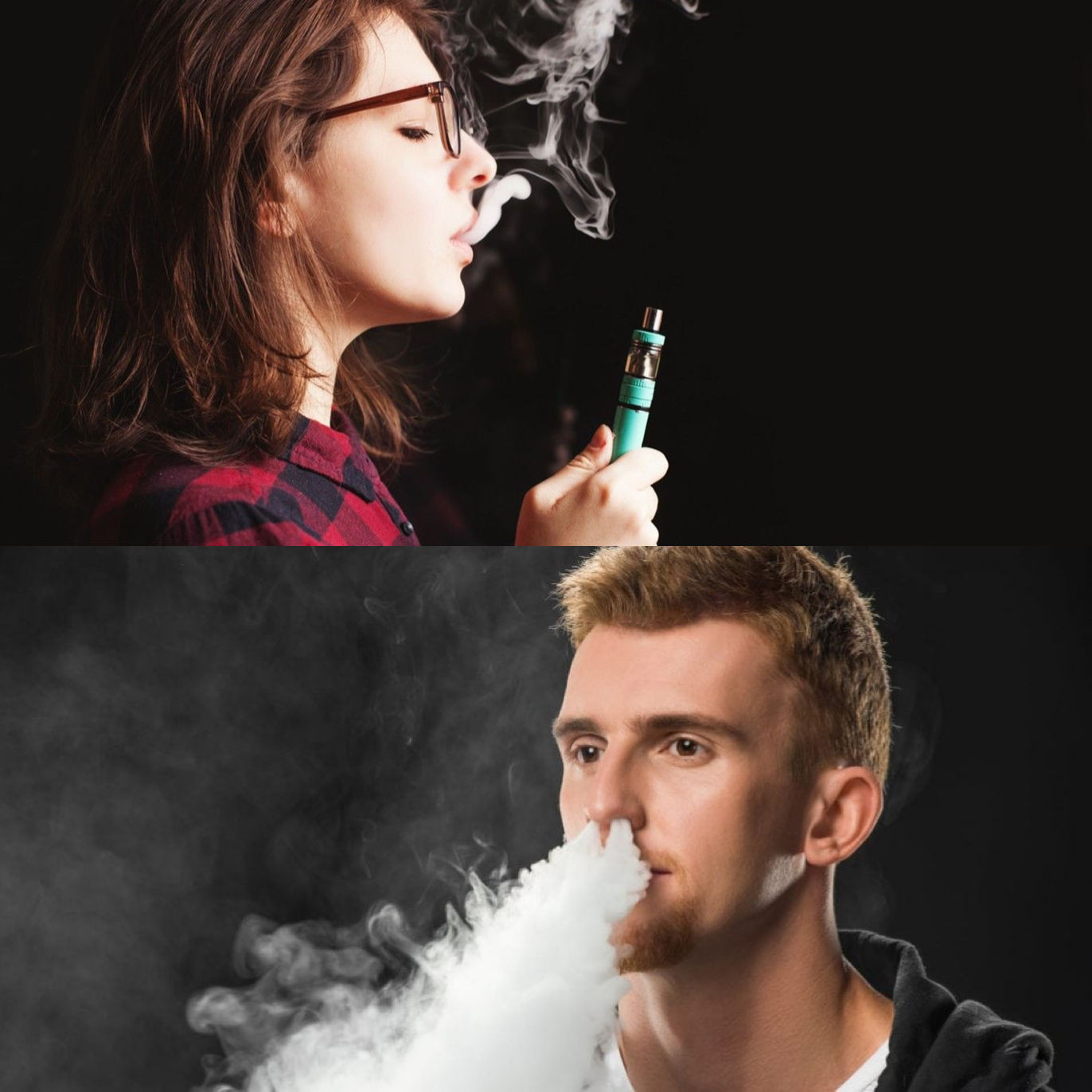 If you have not yet heard about vaping or “juuling,” you haven’t been paying close attention to what’s happening with teens and pre-teens today. Yes, I said pre-teens. Vaping (sometimes referred to by its most popular device brand: “Juul”) refers to using an electronic device to vaporize a special liquid designed to mimic the cloud of smoke exhaled by a cigarette smoker. Vape liquid or juice almost always contains nicotine (concentration can vary greatly by user preference). Unless the user is opting to vape “dabs” of concentrated marijuana essence, instead. YIKES!!! It is a rapidly growing trend among young people, and you need to be aware of it.

There are a number of reasons it is becoming so widespread in teen culture: the common assumption it is healthier than smoking, personal flavor selection, and easier “hideability” being some of the biggest ones. Allow me to share my five big concerns with you regarding the practice of vaping among teens…

5. Health Risks. While vaping is probably somewhat less of a direct health risk than smoking tobacco, we haven’t had enough time for long term research. Even so, we do know there is cardiac risk, due to an artificially increased heart rate induced from nicotine use. When you combine this with the cardiac risk of excessive “energy drink” consumption, many teens are seriously taxing their hearts to the limit. While the jury is still out on the increased risk of developing a condition known as “popcorn lung,” there is no question health risks are always associated with inhaling aerosolized chemicals into the lungs. And while we will undoubtedly be hearing more and more scientific evidence in vaping-related health risks in the coming years, this issue is not even close to my greatest concern for teens.

4. Rule-Breaking Lifestyle. Most schools have specific rules against vaping on premises or at school functions. I would hope parents have rules against teens and preteens engaging in this activity, regardless of where they are. (If you haven’t yet addressed it specifically with your kids, please do so forthwith!) There are federal and state laws prohibiting the sale of vaping paraphernalia to kids under certain ages. In Louisiana, you must be 18 years old to buy. By engaging in a habitual practice that violates rules on so many levels, kids are shaping their character away from integrity and toward self-justifying indulgence. We don’t want our young people heading in that direction. Do we? I surely don’t.

3. Gateway Substance. I’m not saying I think just because a kid vapes, they are destined to become a meth-head. Let’s be serious. But…let’s BE serious. Purchasing vape juice and vape pens is illegal for teens. Vaping necessarily requires the use of paraphernalia designed for the enjoyment of the product. And there are some strong rule-breaking, risk-taking, in-group over society dynamics permeating the youth culture of vaping. All these elements can readily point toward the use of other drugs down the road, especially when these elements are all combined on a regular basis. It just makes it so much easier and more enticing to take that next step.

2. Avoidance Dynamics and Interference with Mature Growth. At the heart of any type of addiction is the chronic impulse to pursue comfort or pleasure above responsibility or difficulty. The habit of vaping can rapidly become a seemingly innocuous way to avoid other things, such as schoolwork, chores, engaging in potentially challenging communication or relationship activities, practicing for a skill activity, etc. Any time we begin bypassing our problems for quick-fix comfort, we short circuit our problem-solving abilities and stunt our life growth. Along similar, and probably even more fundamental, lines, we tend to weaken our threshold for distress tolerance. This means the more we rely on an easy quick-fix or avoidance habit in the face of life challenges, the less capable we are of successfully facing such difficulties or obstacles in the future. It is a terribly dangerous cycle, and one that aims individuals deeper into the heart of the misery of addiction.

1. Explosive Widespread Popularity. While it’s hard to get good numbers on something growing so rapidly, this much is clear: vaping is taking root in American teen and preteen subculture at an alarming rate. It seems each month, I hear more reports regarding the kids in my community getting suspended from school or incurring punishment and concern from parents due to vaping. I would say it is high time we parents find a way to nip this in the bud, but that would probably just trigger a wisecrack about 4:20 from many of our kids.